What I learned from my first time using a professional editor. 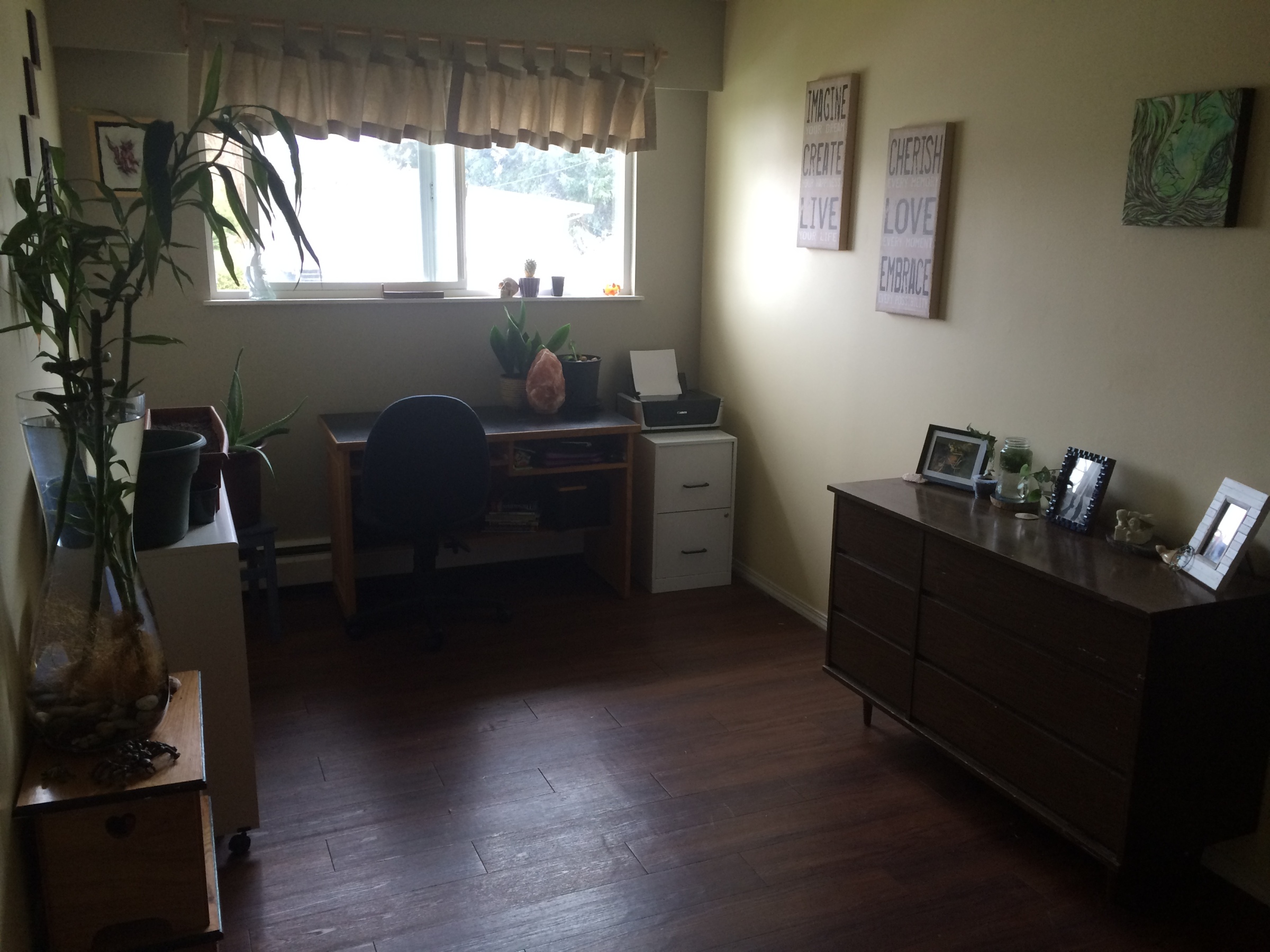 When I went through the edits that my editor Ann had wrote on my manuscript, I could read the emotions that went into the correction. I found it neat that she had gotten so involved with the characters and scenes that the font she used (in her hand writing) changed as the story sped up and slowed. Then there was this; I kept making the same mistake over and over again. At first she wrote the correction like all the other edits, but as the story went on the pen get heavier, and soon it was written in all caps. Sorry Ann, now I know how to use that punctuation.

2. My editor taught me a new way to see my manuscript.

I had never made it to hiring a professional editor before. My stories used to be locked away in a hidden spot were only I could see them. Since I hired an editor I am able to see my manuscript through a readers eyes. I tried to do this before I sent it off to Ann by letting my story rest and then go back to it a month later. This helped but I didn’t really know what I was looking for. Now I can see the repeated words, missed punctuation, added letters, character mishaps, and the fragmented sentence. Even one of my characters magically appeared out of nowhere. Lesson one: Always hire someone that knows what they are doing.

3. Phone calls from the editor can be a scary thing.

Right before Ann returned my manuscript to me I got a phone call. When her name showed up on the caller ID my heart skipped a beat. She had a few more days till she would be done the edits so why was she calling me? Oh no! Ran over and over in my head. What did I do? I clicked answer and greeted her with a shaky, “hello”. She had good news for me. My manuscript was edited. She had enjoyed it. There was work to be done, and learning too. That I could handle, that I understood. The conversation didn’t go like I first expected. It was quite pleasant. We said our good byes and then the sensation of being a author set in. I was on my way to publishing an actual book. I had an editor, she was real. I knew what she thought of my manuscript, her excited voice told me all I needed to know. I should be proud of what I wrote. I couldn’t help the shake that took over. A new anxiety grew. I wrote a book, and having my first edit done made it all real.

If a new writer was to come up to me and ask; what is one of the most important things they could do for their story, I would suggest an editor. They have that critical eye that makes the story flow without the glitches. Even though this is the end of my first edit, my manuscript has improved in ways that I could never do alone.

Time for round two!

What do you think? Cancel reply

From the forest floor to the sky. All around us is the earth, air, and water.
%d bloggers like this: